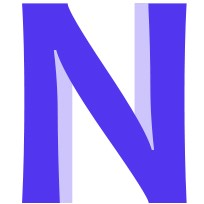 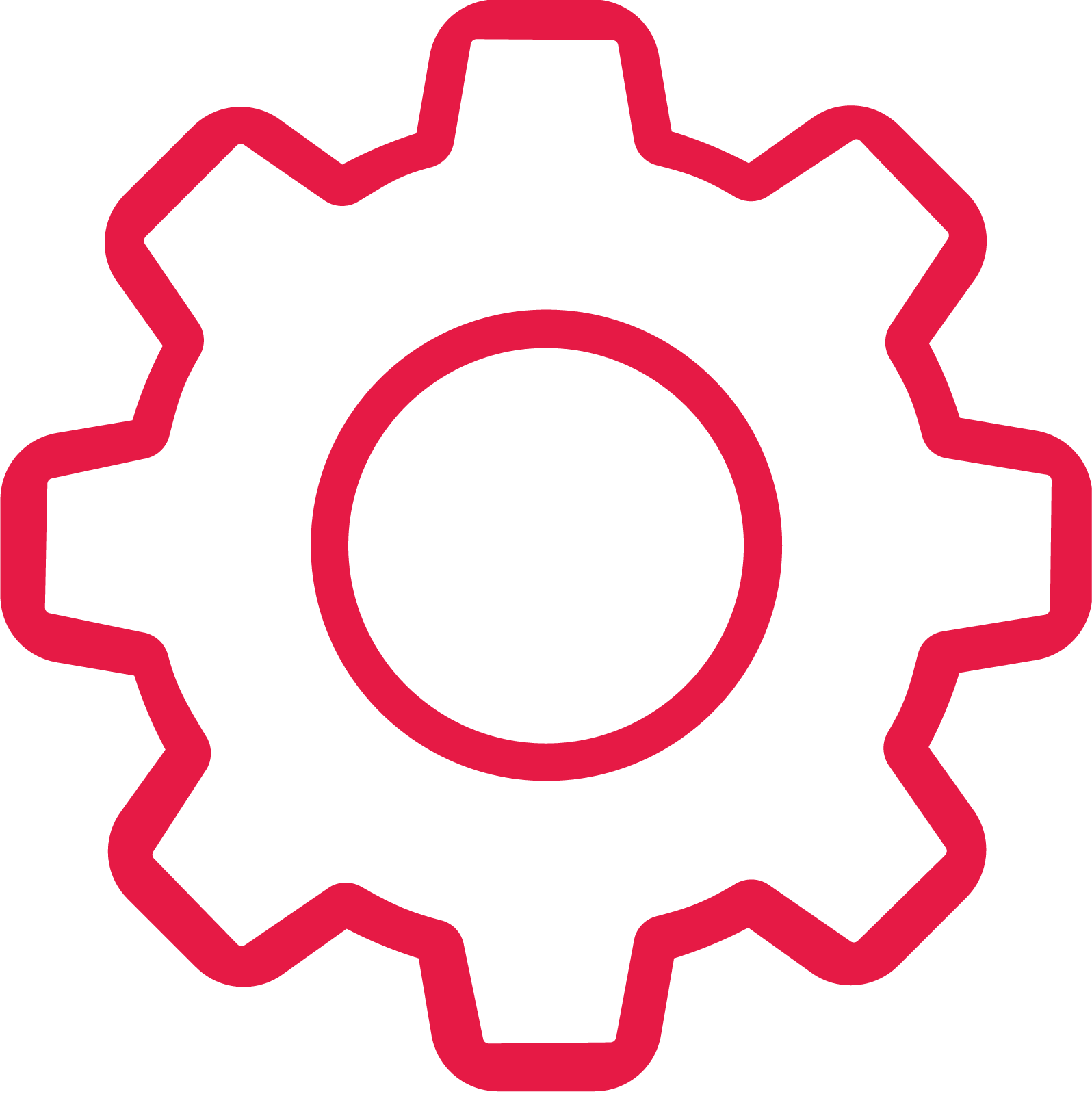 Are you looking for co-founders?

Specialised visual programming tools are changing the status quo of the built industry. However, several drawbacks have made their implementation difficult industry wide: -Complex setup. With hundreds of different packages from independent developers, algorithms do not run if all packages are not previously installed. -Specialized knowledge. The lack of visual programming expertise is an obstacle, and only a few takes advantage of its benefits. -Running. The native script player was designed for advanced users to run their own scripts but not for deployments. Scripts lack of explanations and icons which leads to extensive explanations from developers on how the script works.

Our solution is a framework of 36 easy-to-access buttons organised by profiles. These buttons look just like any other command within the modelling software, Revit. Commands, icons and explanations can be customised in two clicks using visual programming algorithms. Once all buttons are set, the toolbar can be easily exported and imported into other computers and the process automatically detects packages by independent developers. Other features such as Connect (already available) enable experts to update remotely in hundreds of computers at once any feature in the buttons.

This project is being coached by