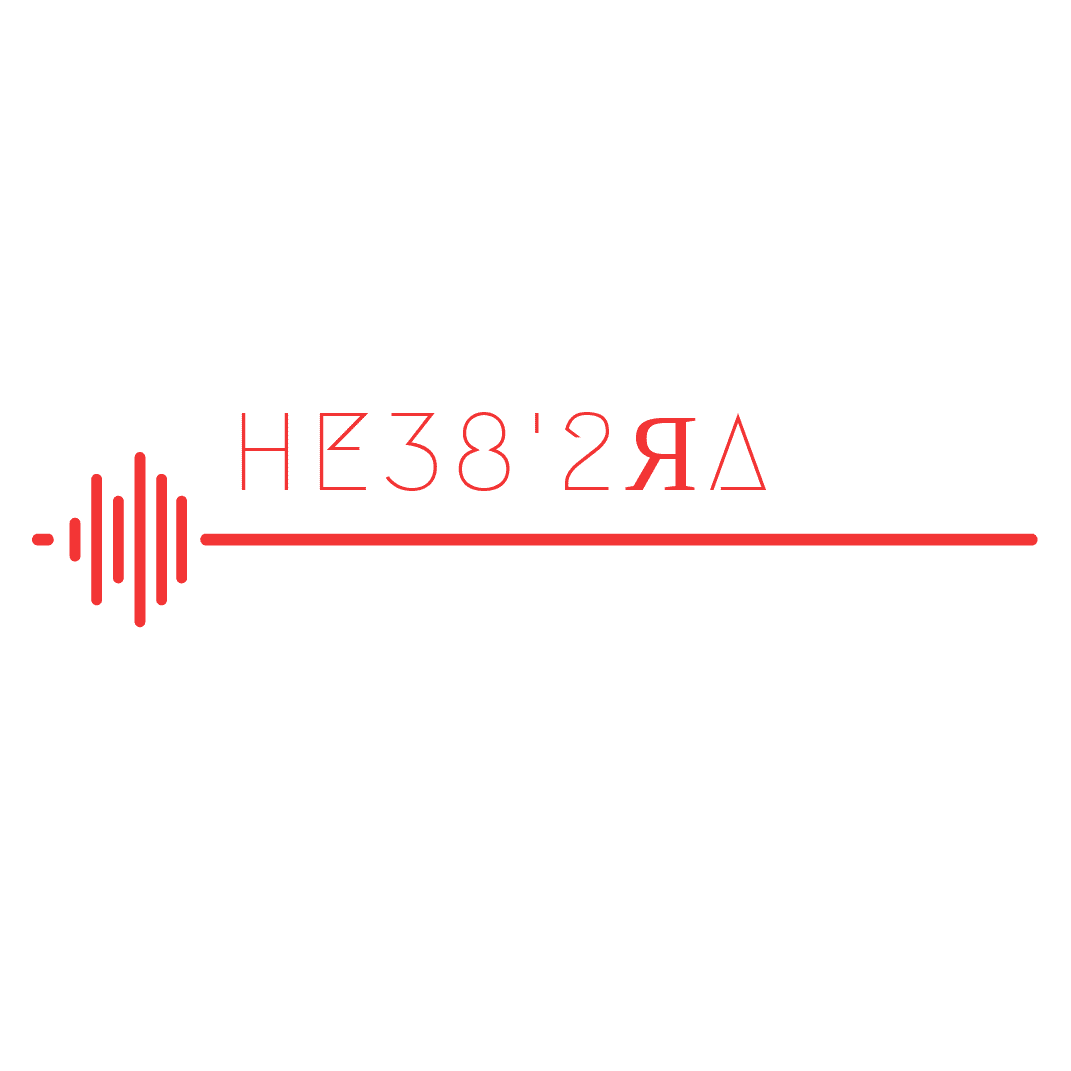 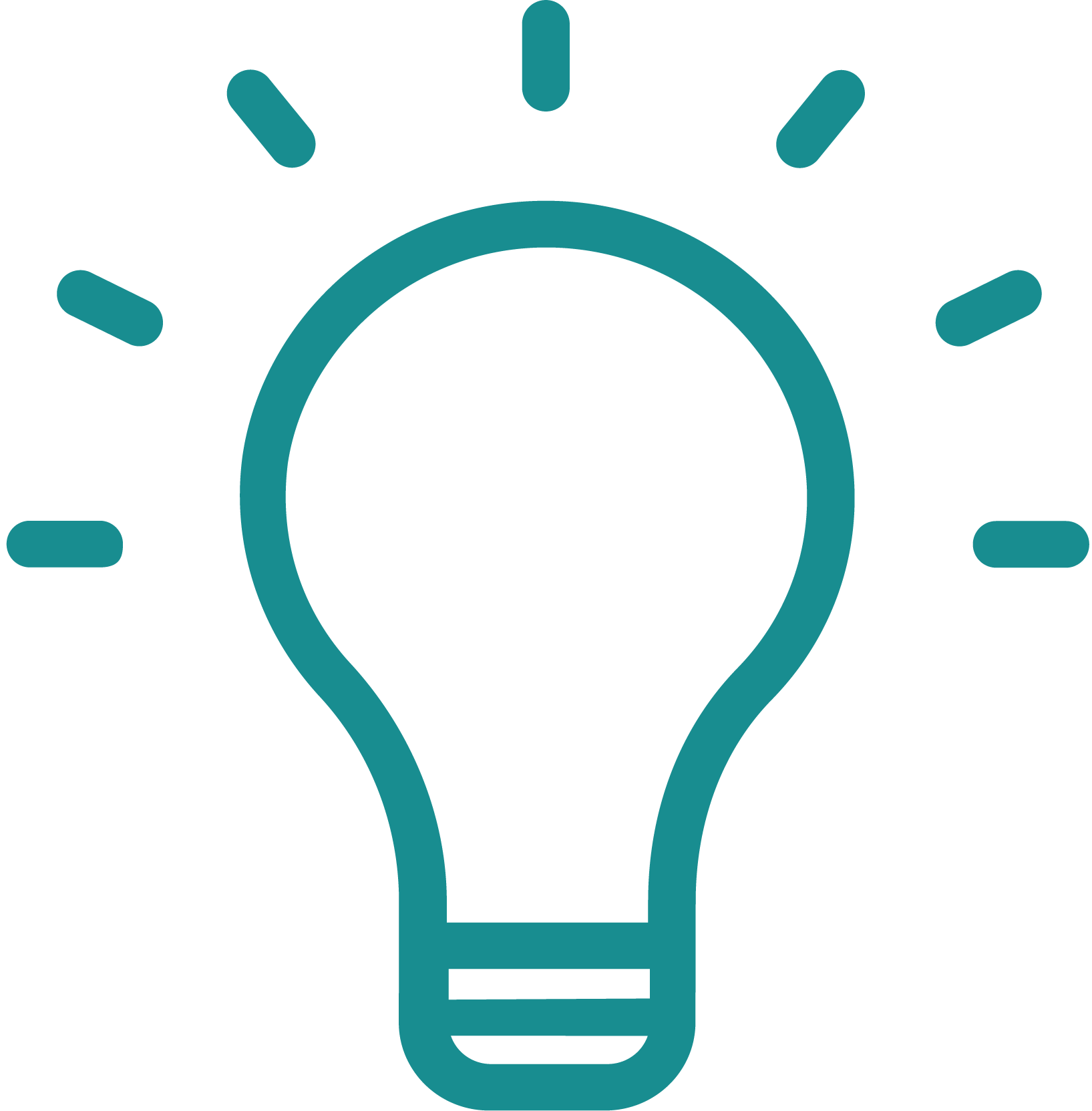 Are you looking for co-founders?

We are looking for new team members with the following skills

Someone with adequate knowledge in space flights and astronomy.

According to NASA the one-way journey to Mars will take around seven months. Despite the fact that it is tedious, the psychological health of the astronauts is in danger as well, imagine being locked in a capsule for three-quarters of the year. Resupply missions are therefore impracticable since astronauts cannot wait so long for much-needed shipments of fuel, food, and other supplies. As a result, the development of new ideas is necessary to reduce this time period.

Utilizing the laser thermal propulsion concept it is feasible to reduce this travel time to 1-2 months for a capsule containing an astronaut to reach Mars. Laser thermal propulsion is a concept in which laser energy is beamed to a vehicle, where it is absorbed and utilized to heat a propellant gas that generates thrust at high particular specific impulse values. Evaluating the possibilities to use such technology in interplanetary missions will be addressed in this research.

No videos yet
Previous Next